What is PacificSport Vancouver Island?

Our organization provides dedicated support to more than 100 registered athletes and coaches, in addition to hosting community sport programs and events for people of all ages.  Through partnerships with recreation departments, school districts, health authorities, and local sport organizations, PacificSport Vancouver Island delivers programming that supports the Sport for Life framework to improve the quality of sport and physical activity in Canada.

PacificSport Vancouver Island is funded by investments from the Province of BC, viaSport, and the City of Nanaimo and is a member of The Regional Sport Alliance — a network of four PacificSport centres and four regional multi-sport leaders across the province. 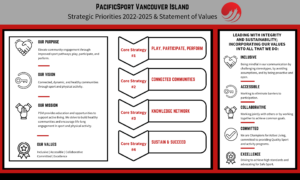 What is the Sport for Life – Long Term Athlete Development Framework?

In 2002, Canadian Federal, Provincial and Territorial (F-P/T) ministers adopted the Canadian Sport Policy, a commitment to enhance participation, excellence, capacity and interaction in Canadian sport, with the vision of “A dynamic and leading-edge sport environment that enables all Canadians to experience and enjoy involvement in sport to the extent of their abilities and interests and, for increasing numbers, to perform consistently and successfully at the highest competitive levels.” As a step toward this vision, Sport Canada – the Canadian governmental agency responsible for sport, from general participation to high performance – invested in Canadian Sport for Life and its core Long-Term Athlete Development Framework.

Beginning in 2005, Sport Canada assembled an Expert Group to lead the process and Canadian Sport Centres published the Canadian Sport for Life – Long-Term Athlete Development Resource Paper (Balyi, Way, Higgs, Norris, & Cardinal, 2005). This document provided a framework and philosophy for promoting lifelong engagement in sport and physical activity for all Canadians, while also revitalizing Canada as a competitive force in the international arena. Between 2005 and 2014, the Canadian Sport for Life Expert Group worked to facilitate the development of Long-Term Athlete Development frameworks and associated materials for each of the federally supported national sport organizations (NSOs). In addition, the Expert Group created dozens of supporting resources to deepen the understanding of Canadian Sport for Life – Long-Term Athlete Development across Canada and around the world. The science and coaching practices that were the basis for the original document have continued to evolve. The original document fulfilled its purpose of engaging Canada’s sport, recreation, education and health leaders in an ongoing dialogue about what “quality” sport means and looks like.

Over the nearly 10 years of its existence, and with this integration into the CSP 2012, Canadian Sport for Life had evolved from a project to a national movement dedicated to improving the quality of sport and physical activity in Canada. This led to the incorporation of Sport for Life Society in September 2014 – a federal not-for-profit that now leads the movement. Sport for Life links sport, education, recreation and health, and aligns community, provincial and national programming. Alongside LongTerm Athlete Development, Sport for Life represents a paradigm shift in the way Canadians lead and deliver sport and physical activity.

How does PacificSport support the Sport for Life framework?

PacificSport Vancouver Island offers services and programs to support the various stages of the Sport for Life framework! 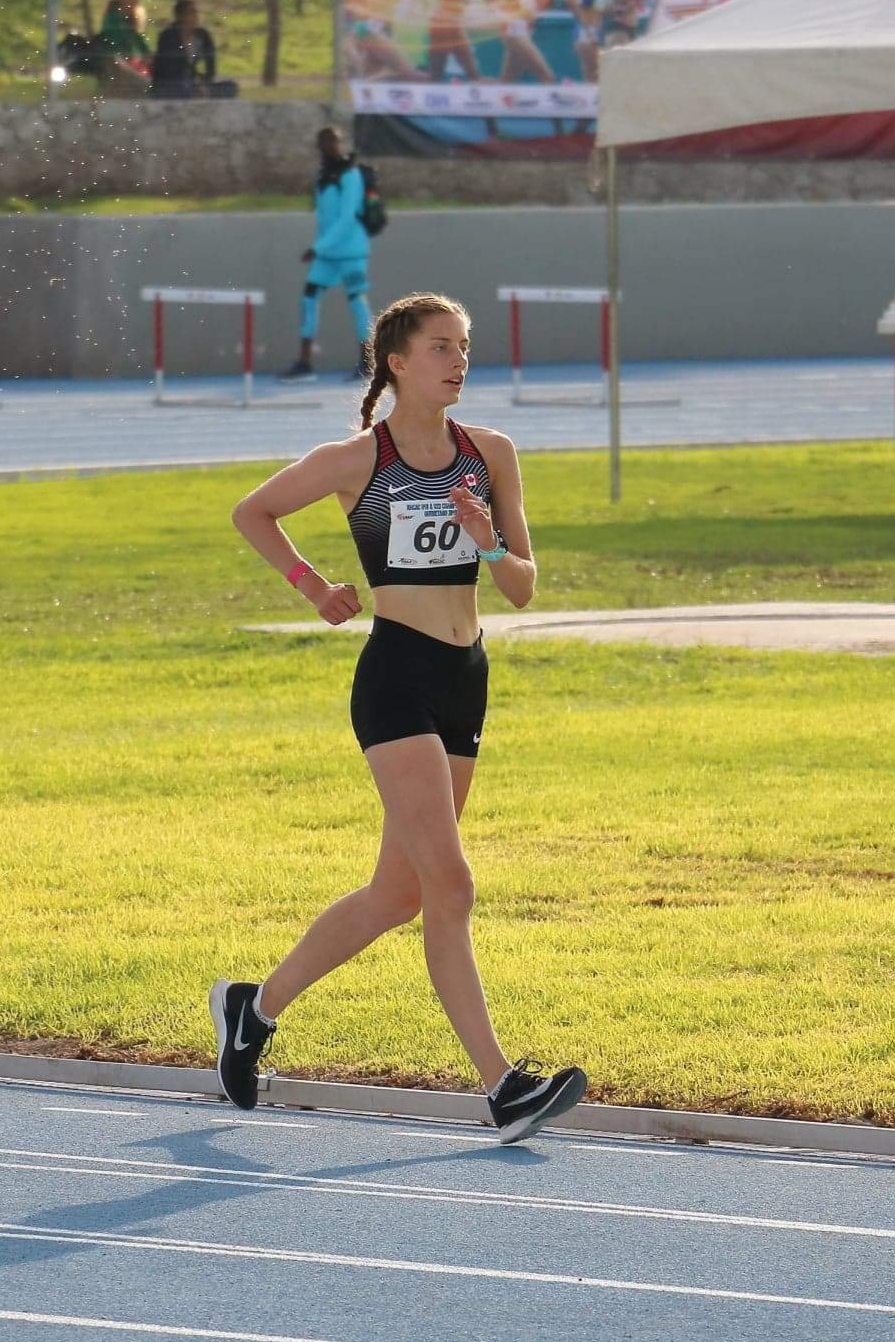 Education: Opportunities for sport education at all levels of CS4L pathway including seminars, conferences and workshops for athletes, coaches, and community members.

Resources: Expertise, documents, packages and more to support Sport for Life initiatives in BC.

PacificSport VI curates and provides links to many Resources Sport for Life documents and packages: CS4L; Physical Literacy for Parents on their website, social media, and at their events.